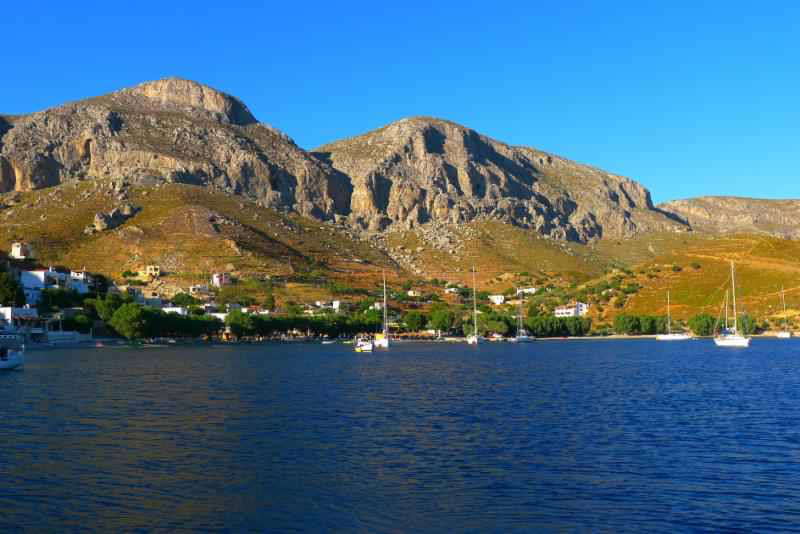 The Greek Government announced on November 16, 2018 that it had implemented the TEPAH, commonly known as the Greek Cruising Tax. Initially it gave vessel owners just 10 days to pay the tax, but thanks to intervention from the Cruising Association (CA) this date has now been delayed to April 2, 2019.

To date there is no information on how the tax will work, other than it will run under the TAXISnet system – part of the Greek tax system. It is supposed to be an E-tax and conducted online.

The CA understands that all vessels will have to register at the www.aade.gr website and pay the tax online. The website is in Greek and the CA believes it is not yet set up for this tax.

Chris Robb of the CA, who has been involved with the tax since its start, says:

“I have severe reservations that an E-tax can be designed and launched in such a short time. I fear that the tax will be launched on a semi-manual basis with significant involvement of Port Police, with all the training issues that were seen with the introduction of the ‘new’ DEKPA. The CA will be working hard to prevent such a disaster.”

The CA has submitted a 9-page document to the head of the Indirect Taxation Implementation department, laying out the necessities for the registration and payment process, so that the implementation can be clear and easy to do online. The Swedish and German Yachting organisations are also working with the CA.

The CA’s document covers all the points which could affect the non-Greek cruising yachtsman, some of which are summarised below:

There are statutory fines for non-compliance. The CA is urgently seeking transitional arrangements to avoid fines for vessel owners who did not know about the tax, or where the tax was impossible for them to pay.

The CA is pushing hard for information and has already had discussion with the Department for Implementation of Indirect Taxation. However, many branches of the Greek Government will be involved.