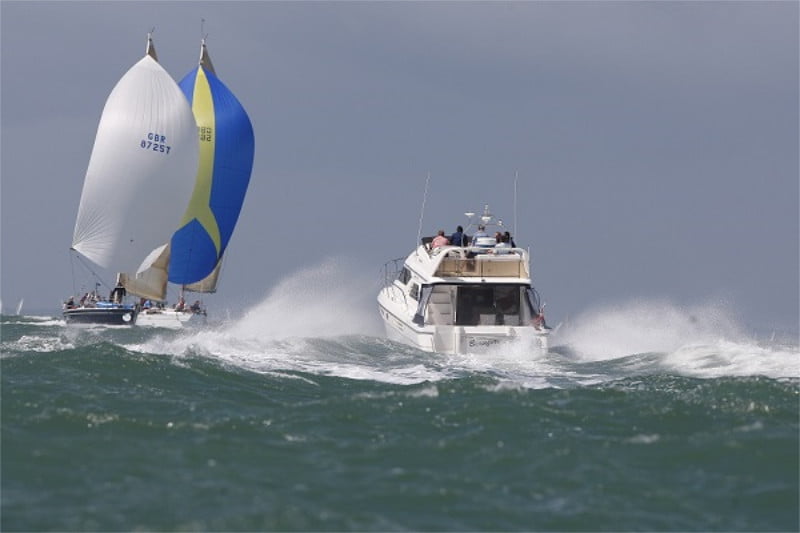 Brexit – Where do things stand for recreational boaters?

Brexit – Where do things stand for recreational boaters?

As we enter the final days of December 2020, the UK Government and EU officials have failed to reach agreement on a post-Brexit trade deal with only days to go before the UK leaves the European Union on the 31st December. With the Deal or No Deal situation unknown, the RYA has produced an end of year summary detailing what is understood about the issues for recreational boaters as we move into the post-Brexit era in 2021.

Immediately following the 2016 EU Referendum, the RYA started to assess the issues and implications for the recreational boating sector arising out of Brexit. It became clear that there would be complex customs and VAT implications for some boat owners, those spending long periods in Europe would become subject to Schengen Area rules and there would be new border control regimes, both in the UK and EU27 countries. There was also the need to understand the changing situation for recognised training centres and instructors working in the European Union. The RYA has pursued a programme of representational activity to continually engage with politicians and Government officials to try to get answers to the great many questions raised by members and the many stakeholders that we represent.

‘Brexit – Where Things Stand for Recreational Boating’ overviews the work that the RYA has been doing to bring clarity and details the current RYA position on each issue. It is now available to view on the RYA website.

RYA Director of External Affairs, Howard Pridding, comments: “We have all followed the latest drama of the trade deal negotiations on the daily news recently, but the reality is that sectoral issues have not featured in the high-level discussions involving politicians and negotiators on both sides. That is why the RYA has endeavoured to seek answers from Government officials on the key issues for boaters. As 2020 draws to a close, we have put all that we know together in one document on our website.

“The early months of 2021 are going to deliver uncertainty and many challenges as we enter a post-Brexit era. The RYA Government Affairs Team will be continuing to represent member’s interests and strive to find the clarity that is currently lacking in many areas and we will keep members informed of developments through our website and RYA social media channels.”

You can read ‘Brexit – Where things stand for recreational boaters‘ in full here.