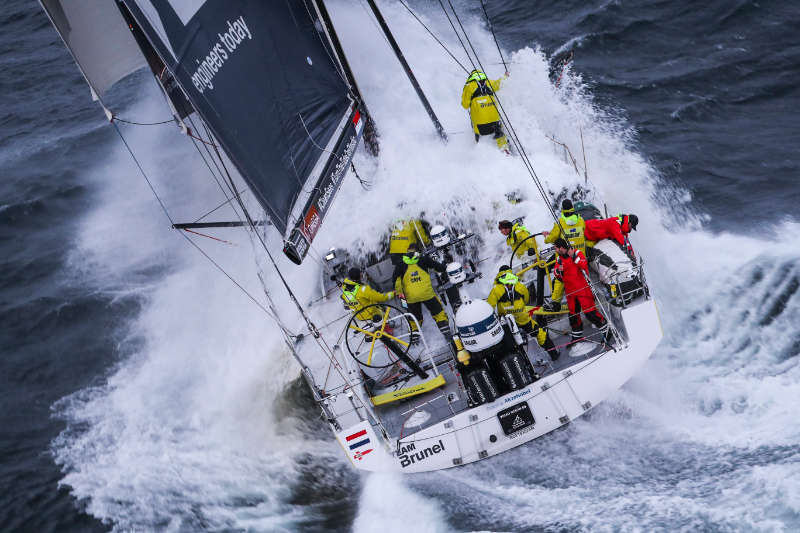 Skipper Bouwe Bekking led his team to a win in Leg 10 of the Volvo Ocean Race over Xabi Fernández’s MAPFRE squad, who claimed second place, less than two-minutes behind.

The results mean MAPFRE and Team Brunel sit equal at the top of the leaderboard with 65 points. MAPFRE will be ranked in first place by virtue of leading the In-Port Race Series, which is the tie-break mechanism for the race.

Charles Caudrelier’s Dongfeng Race Team were the leaders at the beginning of Leg 10. But with a projected fourth place finish into Gothenburg, Dongfeng will be on 64 points (with an additional bonus point for best elapsed time to be added after the Leg 11 finish).

This means the top three boats in the Volvo Ocean Race will start the final sprint into The Hague on June 21 in a dead heat, with the overall title on the line.