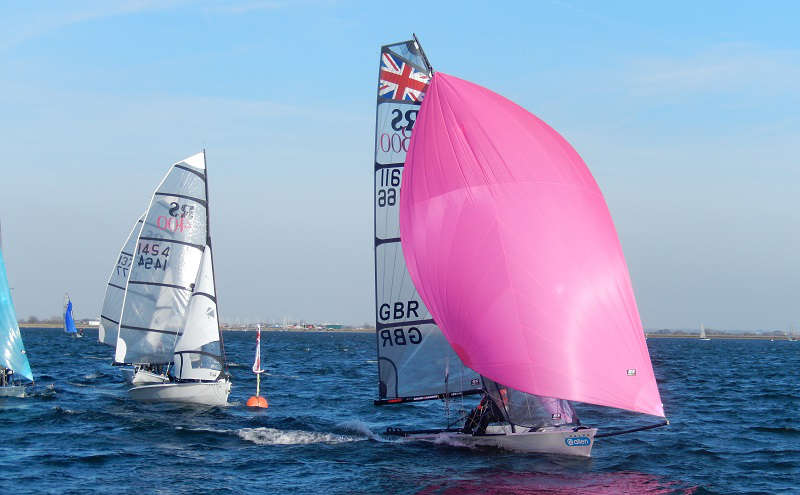 Well done to all the hardy RS Sailors who braved the elements to compete at the Emergence of Seasons Championship this weekend at Queen Mary Sailing Club.

Sailors from the RS100, RS200, RS400, RS500, RS600, RS700 and RS800 fleets battled both extreme cold and extreme wind fleet racing on Saturday before warming themselves up by partying to the brilliant Chameleon band.  On Sunday it was the RS pursuit race.

Looking forward to seeing you at the RS Games launch party at 1700hrs on Saturday at the Dinghy Show!