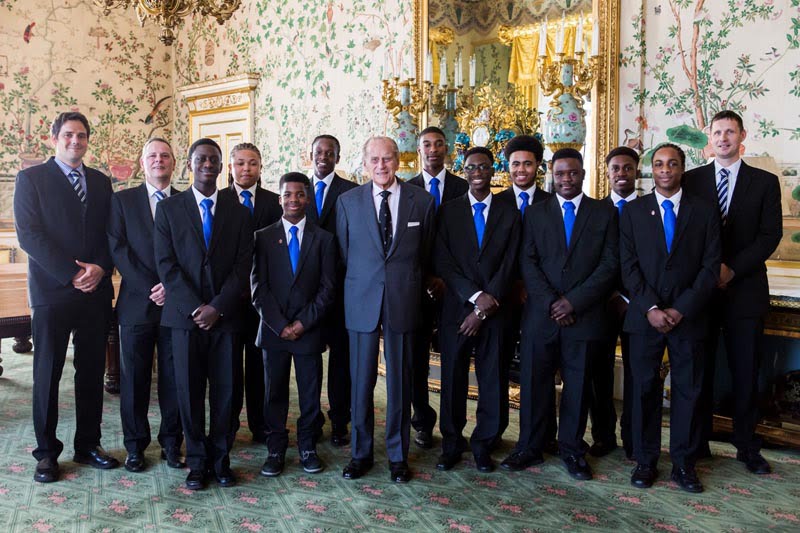 Project Scaramouche – Sailing a sport for all

Project Scaramouche – Sailing a sport for all

Project Scaramouche is a mission for Greig City Academy to be the first student led team to enter the Fastnet Race in 2017.

In 2013, Greig City Academy (GCA) set up a school sailing club to allow inner-city London students access to the sport of sailing. To put things into perspective, 73.1% of students who attend GCA are deemed disadvantaged, and 62.4% of students have English as an additional language. Over the last three years nearly 1,000 students have taken to the water for the first time. Today the GCA Sailing has bases in King George V Reservoir in London with a fleet of 6 dinghies and Poole Harbour, Dorset with the McGregor 22 and a former Admirals Cup racing yacht Scaramouche.

The students’ passion for sailing has grown and their goals posts have moved. “I have never learnt so much so quickly. One year ago was the first time I sailed. Today, our team won our first race. Our hard work paid off and I love it!” Comments Shabazz, crewmember on board Scaramouche and Year 11 student at GCA.

“If you are ever fortunate enough to have five minutes with the crew of Scaramouche, determination and crew work are two core traits that come across. Having been told that they could not enter a regatta because they were not a fee paying school has not deterred them, they found a race they could enter, and they went and won it!” Comments Lawrie Smith a project advisor and supporter. “Project Scaramouche breaks new ground and is creating a new model for youth sailing.”

“Our goal is not an easy one,” comments Jon Holt, head of outdoor education at GCA. “We have many challenges to face along the way, but safety and training are top of our list, and no short cuts will be taken. We are doing as much as we can ourselves, and we have benefitted greatly from support within the sailing sector contacts who appreciate and understand the student’s passion; it’s been invaluable to have them on board.”

The crew for the Fastnet Race 2017, are all currently training for the race in addition to taking their GCSE’s this year. At weekends, they take their books as well as sailing clothes, and continue to learn to sail whilst making sure they stay on top of their grades in the classroom. When the race comes round they will all have just finished their first year of A-Levels. The crew regularly present at local Sailing Clubs and Yacht Clubs across the country talking about the project to help raise awareness and help fund its future. Most recently the students were invited to a private meeting with HRH The Duke of Edinburgh at Buckingham Palace to talk to him about their journey.

Companies who have already offered their support to Project Scaramouche include Ocean Yacht Systems Ltd, North Sails and Box PR. However, a project such as Scaramouche needs more help, and they are looking for companies in the marine industry to help with several key bits of equipment needed on board. If you might be able to help please get in touch.

Scaramouche is currently being refitted under the reassuring care and professionalism ofHamble Yacht Services, the very same yard that Lawrie Smith worked with on Rothman’s and Silk Cut. With the new rigging supplied by Ocean Yacht Systems and fitted by Advanced Rigging and Hydraulics in the coming weeks, Scaramouche will be ready to hit the water once again.

On 2nd July Scaramouche will be taking part in the J. P. Morgan Asset Management Round the Island Race, their first race since the refit and their step towards the Fastnet Race 2017.

The following video explains their story so far