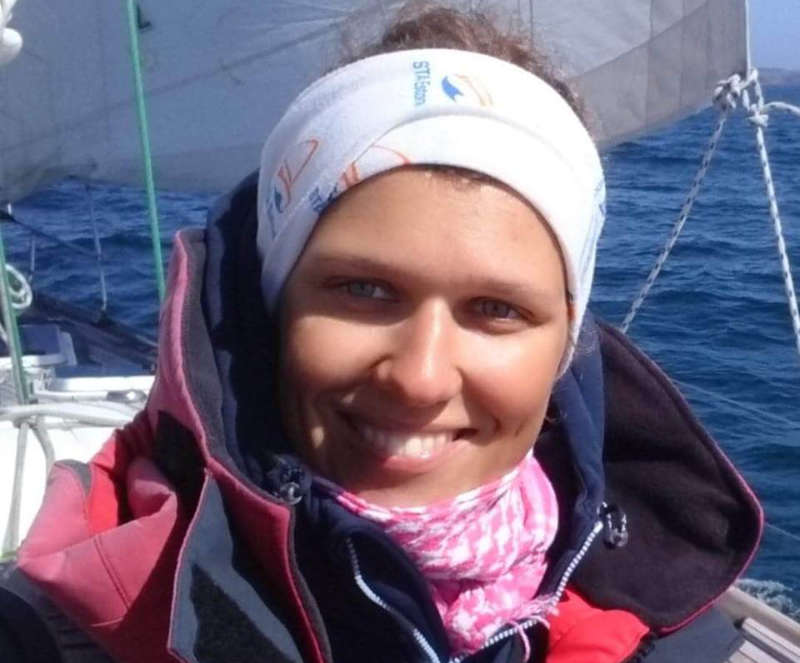 On Friday 22 June battery brand eneloop launched its first ambassadors in the eneloop ambassadors’ tour. During this ecological relay race, twelve international two-person teams will each travel for one week through Europe to raise awareness for a green goal: Aktionsgemeinschaft Artenschutz (AGA). The page ‘likes’ they collect along the way will at the end be worth up to 21,000 euros for endangered animal and plant species throughout the world. eneloop is supporting the green campaign with a limited edition of batteries in botanic tones.

The eneloop ambassadors’ tour starts on Friday in Gdansk (Poland) with the two Estonian sailing coaches of team ‘Sail4Sustainability’. The adventurer duo will sail via the Baltic Sea to Tallinn (Estonia), where they will pass the torch – an eneloop battery of course – on to the next team. The tour will pass through a total of twelve European countries before the eneloop organiser stops the clock in Berlin.

Between 22 June and 14 September 24 international brand ambassadors will give their support to eneloop’s green campaign for the environment. For every like on the Facebook page of the ambassadors’ tour eneloop will donate one euro to Aktionsgemeinschaft Artenschutz, a German organisation that is dedicated to the conservation of fauna and flora worldwide. eneloop has pledged to donate up to 21,000 euros to the planet.

During the race each team must fulfil three conditions to be eligible for the main prize: they must minimise their carbon footprint, complete three tasks for a charity and promote the campaign’s Facebook page every day with messages, photographs and a 360° video of their adventure. The teams that successfully complete the challenges will be invited to battle in the online final on Tuesday 18 September, when the public will vote for the best team. The duo with the most votes will win a ticket for the press event in Berlin and a follow-up adventure for two.

To bring more green to the cities eneloop is also launching a special edition of AA and AAA batteries in botanic tones. The ‘eneloop tones botanic’ batteries are available both online and in European retail outlets, as a limited edition. Fans of the eneloop ambassadors’ tour will receive extra benefits with discounts, promotions and competitions on the Facebook page and in the shops.