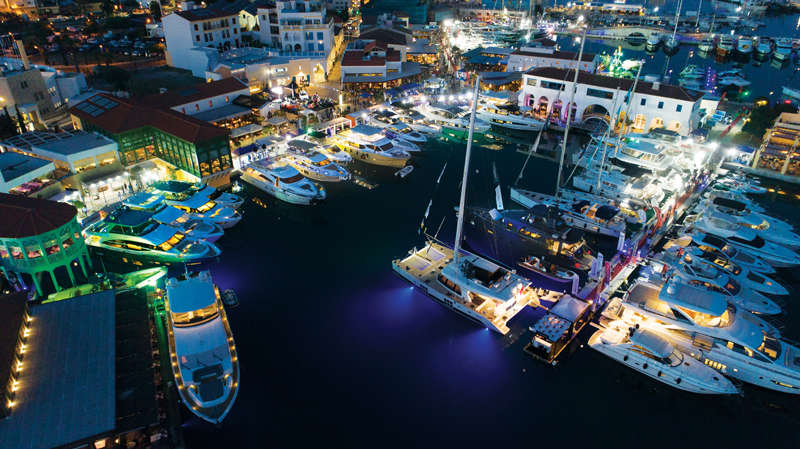 host 26/10/2020 0 Comments
Background
HMRC has caused controversy amongst the many thousands of British yacht and
motorboat owners that keep their boats in EU countries by introducing a penal interpretation into UK tax law requiring them to pay VAT a second time on the value of their boats when they bring them into UK waters.
This threat of levying VAT on the import of boats into the UK results from HMRC applying a long-established EU VAT law rule into UK law. EU tax law gives “Union-goods” status to boats on which VAT had been paid in an EU country and this gives the boats freedom of movement throughout the EU (including the UK during its EU membership) without further payment of VAT or customs duties. However, “Union-goods” status is lost if a boat is exported outside the EU for more than three years under the Returned Goods Relief rules. If Union-goods” status is lost VAT must be paid on the then value of the boat when it is re-imported into EU waters.
HMRC Imposes Penal VAT Interpretation
With Brexit, the EU and the UK are becoming separate territories for tax purposes.   Last year, HMRC was very clear that all British owned yachts would continue to hold full VAT-paid status at the end of the Transition Period, irrespective of the location of the yachts.  However, in early October, HMRC changed its approach and said that it will reproduce the Returned Goods Relief rules into UK law and would apply these rules rigidly (see RYA statement).  This would mean that the exemption from a further payment of VAT could only be claimed for boats returning to the UK within three years of the date on which they left the UK.
HMRC’s changed stance on this issue only became public in early October, despite many organisations, including the Cruising Association, the Royal Yachting Association and British Marine, attempting to engage with HMRC on the issues over a number of years.
HMRC’s position caused outrage amongst British boat-owners.  It meant that many boat owners had already lost UK VAT-paid status as they had either kept their boats outside the UK for more than three years or they had bought their boats outside the UK and had never located them in UK waters. This would result in a considerable reduction in value to many of these yachts.
HMRC’s position will also damage the British marine industry. If British boat owners are required by HMRC to pay a further tranche of VAT, in order to bring their boats back home into UK waters, they are far less likely to bring them back.  This will result in less business for British marinas and less work and money spent in the UK yacht repair and maintenance industries that work alongside them. Instead, this work and all of the payments will go from British boat owners to EU marinas and EU yachting businesses. Many British yacht and motorboat owners are also likely to sell their yachts overseas.
HMRC backtracks – but problems remain
In response to criticisms, HMRC has backtracked to a certain extent and appears to have said that the returned goods relief exemption will be available for a year from 1 January 2021 (see FT Article). This gives some limited comfort for UK boat owners but there is still a significant and important lack of clarity:
The Cruising Association has already raised these issues with HMRC but answers are outstanding. These are needed urgently from the Brexit team in HMRC.
These issues have real consequences. As a result of the uncertainty over yachts that have been purchased outside the UK, the Cruising Association is aware of members who are considering sailing their yachts purchased in the EU back to the UK at a more dangerous time of year for long-sea passages.  Other members are negotiating with shipping companies for their boats to be shipped back to the UK at considerable expense.  It is not clear if these actions will actually be necessary.
For more information about the Cruising Association, visit: www.theca.org.uk