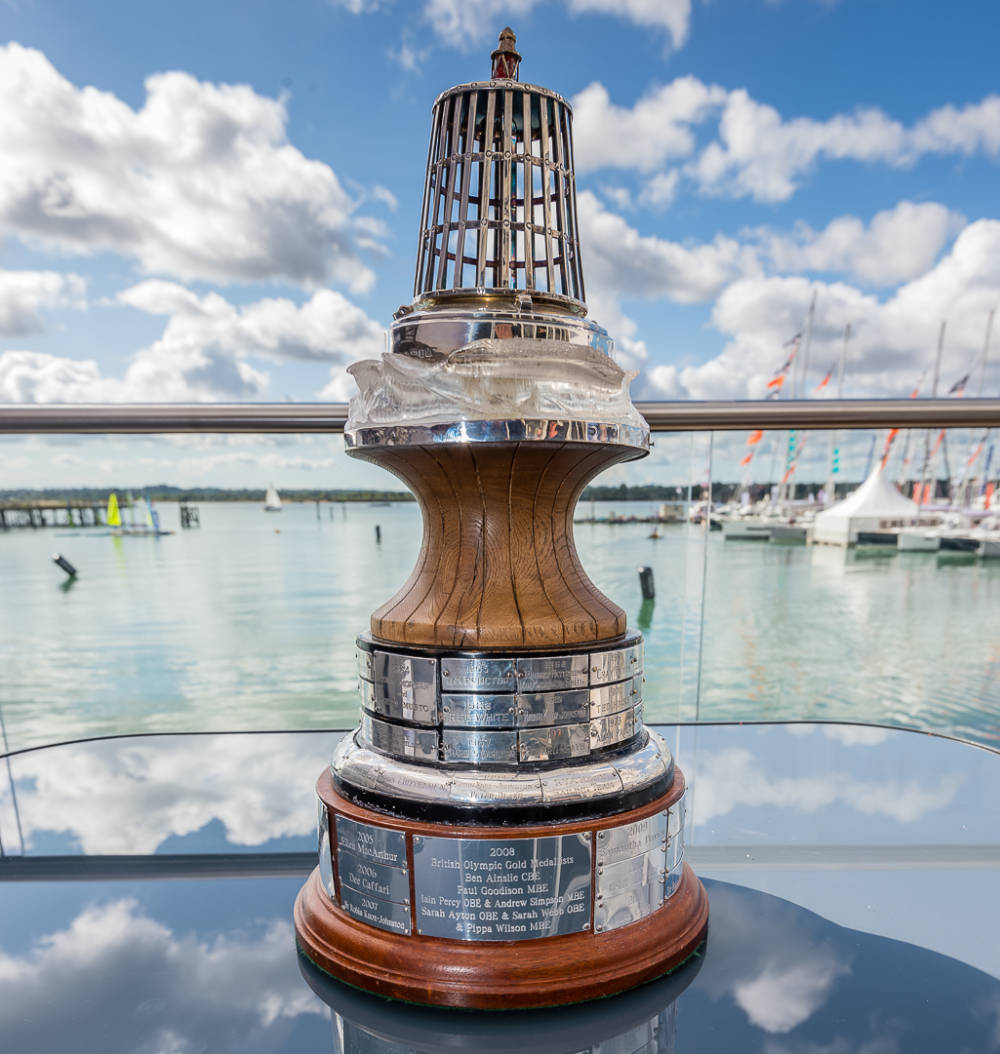 Stoneways Marine steps up for return of YJA Yachtsman of the Year and Young Sailor of the Year Awards!

Stoneways Marine steps up for return of YJA Yachtsman of the Year and Young Sailor of the Year Awards!

After that hiatus which 2020 was in so many ways, the YJA Yachtsman of the Year and Young Sailor of the Year Awards are back, and the Yachting Journalists’ Association is delighted to announce that Stoneways Marine, the marine insurance provider with genuine service, support, and experience, will be the title sponsor of the awards in 2021.

Following on from the huge success of the star-studded 2019 event, where key members of the yachting press, marine industry figureheads and an array of sailing talent joined together, the Grand Café in Southampton has again been reserved to host the YJA Stoneways Marine Gala Awards Dinner on Friday 10th September, coinciding with Press Day of the Southampton International Boat Show.

2021 has already delivered spectacular sailing for audiences around the globe with the quite incredible finish of the Vendée Globe, the spectacular action of the America’s Cup in Auckland, SailGP’s eight teams keeping us on the edge of our seats, and the Tokyo Olympics still to come. Whilst continuing international travel restrictions will inevitably curtail the plans of some events, the yachting media in all its forms brings the action to life for us all to enjoy.

Keith Lovett of Stoneways Marine, who is himself a YJA member and regularly reports in both yachting and insurance sectors, said on their sponsorship of the awards, “Having been increasingly involved with the YJA in recent years, we appreciate both the importance and relevance of the annual awards. The Gala Awards Dinner is a fitting culmination, and we are delighted to be involved.”

Clifford Webb, Chairman of the Yachting Journalists’ Association added, “We are delighted that Stoneways Marine will support these prestigious YJA awards, and we are planning to make the evening just as dazzling as the previous event two years ago. The history of the Yachtsman of the Year Award in particular is truly remarkable, dating back to 1955, and includes a veritable ‘who’s who’ of British Boating over the years. But the list of possible nominations for this year’s award is tantalising, considering the events that have taken place so far this year already, and with many more still to come.”

Nominations for the Stoneways Marine YJA Yachtsman of the Year and Young Sailor of the Year Awards, and the Young Journalist of the Year, can be made by anyone, and are actively encouraged. The nomination period will open on Monday 2nd August, closing at midnight on Sunday 29th August. The YJA Committee will then compile shortlists for the full membership to vote on, with the winners to be announced during the YJA Stoneways Marine Gala Awards Dinner on 10th September.

The Yachting Journalists’ Association is of course hugely appreciative of Stoneways Marine’s title sponsorship of the awards. Their support enables the presentation to be held during an event which befits the stature of these historic trophies.

Limited tickets are available for this not-to-be-missed event and anyone may join the celebrations on the night. If you would like to attend then please contact the YJA Secretary, Chris English, via email at [email protected]a.world who will send you the full range of options.

Find out more about the Yachting Journalists’ Association at: www.yja.world