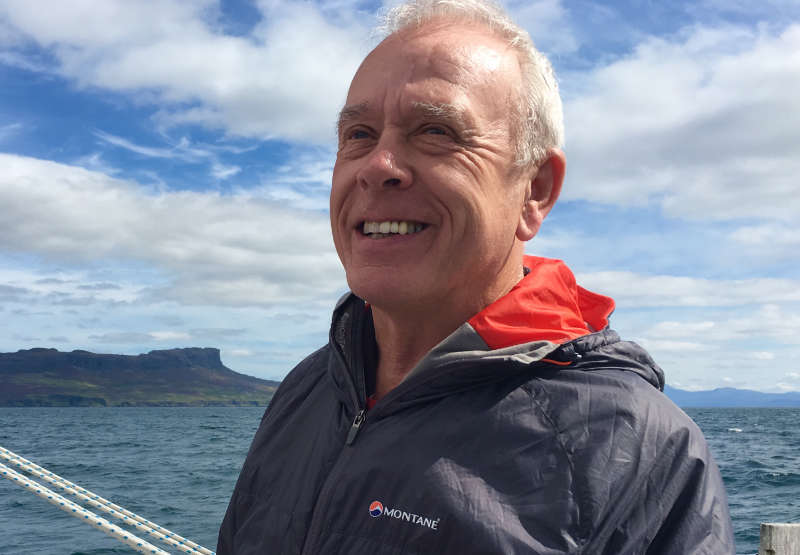 Dave Williamson has announced that he will step aside as Chair of the Board of Directors at the Royal Yachting Association (RYA). John Scott, the Senior Independent Director on the Board, will serve as an interim Chair.

At a meeting of the Board [Monday, 26 February], Dave Williamson announced his decision to step aside from the position of Chair, which he has held since November 2015, on account of the increasing demands on the position as the RYA enters a new phase.

Dave commented: “I’m immensely proud to have served the Association that I’ve been part of for so long and especially at such an important time in our history. However I feel that the time is right for the position of Chair to pass to new hands as personal commitments mean I will not be able to dedicate the time I would like to the role.

“Boating is my passion and I look forward to spending more time afloat and introducing my Grandsons to the sport.”

Sarah Treseder, RYA Chief Executive, paid tribute to Dave’s impact during his tenure.  “Dave has brought a great deal of experience and integrity to the role and has steered the Association through some important advances in governance during his tenure. We fully understand and respect his decision to bring forward the recruitment of his successor.

“Travelling from the North West to our offices on the South Coast on a regular basis is a huge time commitment and we are grateful for Dave’s dedication during his time in post.  On a personal level, I and everyone at the RYA would like to thank Dave for his contribution and wish him the very best for the future.”

Senior Independent Director on the Board, John Scott, will serve as an interim Chair with immediate effect, until a permanent appointment is made. The role of the RYA Board is to supervise the management of the Association’s business and to discharge the responsibilities of the directors under the Companies Act, in compliance with the Code for Sports Governance, which sets out the levels of transparency, accountability and financial integrity that are required from bodies receiving Government and National Lottery Funding.