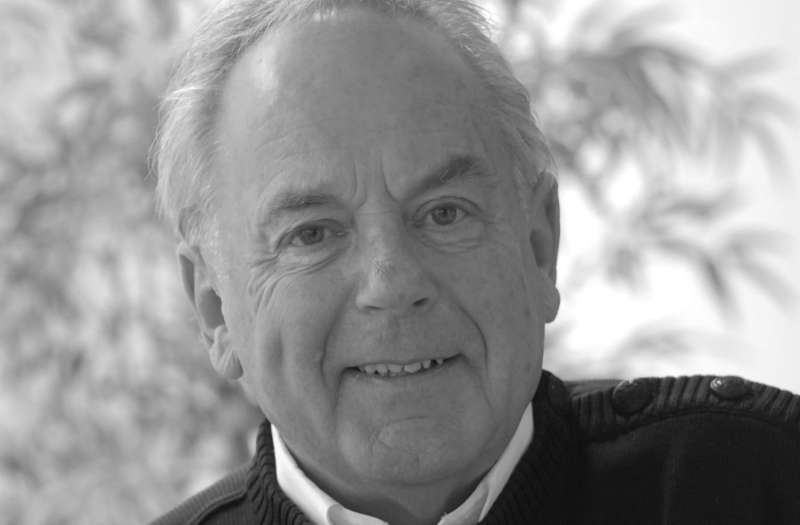 The marine industry was saddened to hear that Robert Braithwaite CBE, DL, Founder of Sunseeker International, passed away in the early hours of this morning (7 March 2019) at the age of 75.

He was the man behind one of the industry’s most iconic brands who transformed what was a small boat dealer on the UK’s south coast, going by the name of Poole Power Boats in the late 1960s, into one of the largest boat brands in the world. It today employs 2,600 people and produces around 150 boats every year ranging from 50-161 feet.

In addition to the creation of the successful global Sunseeker brand, Robert was a boat show champion. As one of the longest serving Chairmen of National Boat Shows (now dissolved within British Marine), he spearheaded the Association’s two leading boat shows, London Boat Show and Southampton Boat Show, for three terms between the 90s and early 00s*. Most notably, he was instrumental in the move of London Boat Show to ExCeL London in 2004 but by many, visitors and fellow exhibitors alike, he will be more personally remembered as a much loved friend and recognised face around the Shows.

In a statement, Christian Marti, CEO of Sunseeker International, commented: “Robert was an inspiration to everyone at Sunseeker and to the wider marine industry, recognised as a boating pioneer, a true visionary and someone who changed the face of boating forever.

“Robert was not only the company’s founder but the father of the ‘Sunseeker family’ here in Dorset, and worldwide through our dealers and clients. He will live on as the driving force behind our success.”

Lesley Robinson, CEO of British Marine, added: “This is a sad day for the industry. Robert Braithwaite CBE, DL was not only pivotal in the success of one of Britain’s marine powerhouses but in shaping the wider UK industry and in particular its boat shows.

“Robert was a true industry icon and great personal friend to many. He will be sincerely missed by all those who worked with him here at British Marine during his years as Chairman, exhibitor and member, as well as in the wider industry by those who either knew him personally or who simply recognised his huge contribution and achievements within the sector. Our thoughts are with his family, friends and colleagues at this sad time.”