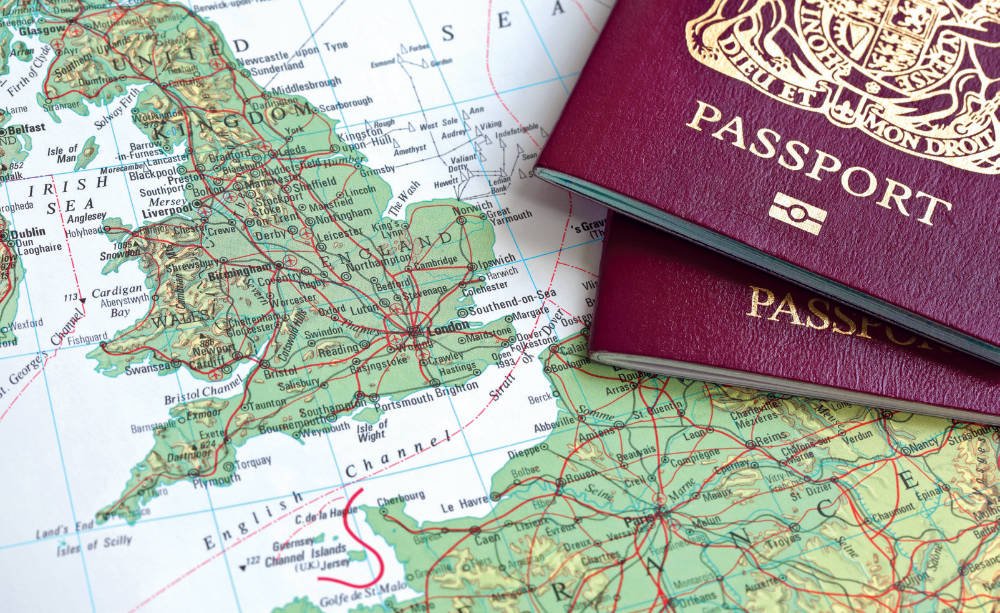 A new survey by the Royal Yachting Association has revealed the staggering number of UK boaters who are set to have their freedom to travel in the Schengen Area restricted after the Brexit transition period. RYA calls on Government to seek reciprocal visa arrangements in EU negotiations.

Almost 900,000 UK boaters are due to be hit by restrictions on how long they can stay in Europe after the Brexit transition period ends on 31 December 2020, a new survey by the Royal Yachting Association (RYA) has found.

With the end of the free movement of people, UK citizens, including boaters, will be restricted to spending no more than 90 days in a rolling 180-day period in the Schengen Area (the Schengen rule) before they have to obtain a visa for each Schengen country they plan to visit.

The RYA’s survey shows that of the estimated 1.2 million UK boaters who currently boat in the Schengen Area, 74% spend more than 90 days in 180 in the Area either boating or on other leisure or travel activities. This equates to almost 900,000 UK boaters whose plans will be disrupted by the change in travel rules on 31 December. Responding to specific questions in the survey, 53% of UK boaters boating abroad said they will be ‘greatly affected’ by the limitations of the Schengen rule.

Currently the Foreign, Commonwealth and Development Office (FCDO) has simply confirmed that the EU has already legislated such that UK nationals will not need a visa when travelling to the Schengen Area for short stays of up to 90 days in a rolling 180-day period. Furthermore, it has accepted that this is the standard length of stay that the EU offers to nationals of eligible third countries that offer visa-free travel for EU citizens, in line with existing EU legislation. At the end of the transition period, on 31 December 2020, it will apply to all UK nationals travelling to and within the Schengen Area.  Correspondence from the FCDO confirms that UK nationals may be able to stay in EU Member States for longer than the EU’s 90/180 visa free allocation, but they will need to discuss the specifics of their situation with the relevant Member State authorities providing any extra documentation that may be required.

In contrast, the UK Government will treat EU citizens travelling to the UK in the future as non-visa nationals for the purposes of tourism and holidays after the end of the transition period, meaning they can come to the UK as visitors for six months without the need to obtain a visa. For that reason the RYA is calling for the Government to negotiate a reciprocal arrangement in the ongoing negotiations so that the amount of visa-free travel in the Schengen Area available to UK citizens is 6 months, including the recreational boating community.

Howard Pridding, RYA’s Director of External Affairs, said: “This new survey reveals the scale of the impact that the UK reverting to standard Schengen travel rules after 31 December will have. Hundreds of thousands of UK boaters will be forced to change their plans in light of these new restrictions, causing significant disruption and administrative burden that will blight people’s leisure time. As the current negotiations draw to a close, we urge the Government to call on the EU to reciprocate the offer made by the UK to EU citizens, and extend visa-free travel to six months.”