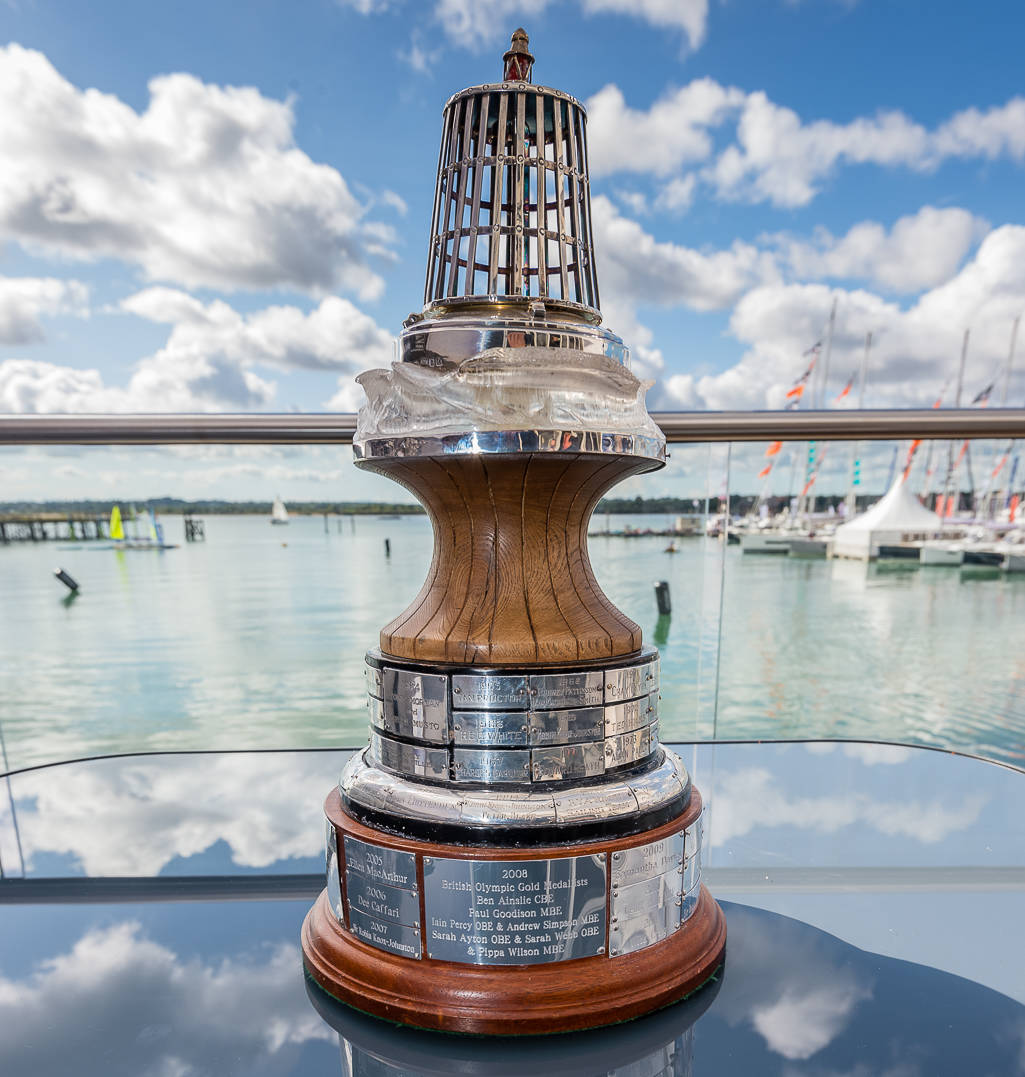 Nominations open today (Monday 2nd August) for the Stoneways Marine YJA Yachtsman of the Year and the Young Sailor of the Year 2021.

These awards are, without doubt, the most prestigious in UK yachting, having been established in 1955 and awarded to many of the great names in ‘yachting’, including Sir Ben Ainslie, Sir Robin Knox-Johnston, Dame Ellen MacArthur, Steve Curtis MBE, Dee Caffari MBE, Rodney Pattisson MBE, Sir Chay Blyth and Tracy Edwards MBE.

Anyone can make a nomination for these awards and are actively encouraged to do so. We’ve been lucky to have an extraordinary number of great sailing events happen so far this year, with the quite incredible finish of the Vendée Globe, the spectacular action of the America’s Cup in Auckland, SailGP’s eight teams keeping us on the edge of our seats, and of course the Tokyo 2020 Olympics happening right now, but it is not just championship and major event wins which are recognised, but great acts of seamanship, such as Clipper Race crew member Gavin Read’s heroics during the Rolex Sydney Hobart Race earning him the trophy in 2016.

The nomination period closes at midnight on Sunday 29th August, so ensure you make your submission as soon as possible.

Cliff Webb, Chairman of the Yachting Journalists’ Association said, “With the world warily opening to events again this summer, it’s been wonderful to see people back on the water around the world, with many striving for the ultimate prizes in their chosen sport. Given that the Tokyo Olympics are happening right now, still with medals to be decided, it’s perfect timing for our award nomination period, enabling people to also include British achievements at the Games in these nominations, should they wish to.”

He continued, “It can be any form of boating that you feel is worthy of a nomination, not just sailing; both men and women of course. This list of winners dating back to 1955 is truly remarkable, and the gala dinner in September is set to be a tremendous evening of celebration.”

The Awards are the pinnacle of our sport

Keith Lovett of Stoneways Marine added, “Acknowledging the Yachtsman of the Year and the Young Sailor of the Year Awards as the pinnacle of our sport, we are delighted to support this year’s nominations as being as important as ever. Following global disruption not experienced in recent decades, achievements over the last year have been inspiring in so many ways and it is only right that they are recognised. Intrinsically involved with yachting at all levels, Stoneways is privileged to be associated and would encourage nominations from all sectors.”

The Stoneways Marine YJA Yachtsman of the Year and the Young Sailor of the Year Awards will be presented during a Gala Dinner at the Grand Café Southampton on Friday 10th September, following on from Press Day at the Southampton International Boat Show.

The Yachting Journalists’ Association is hugely appreciative of Stoneways Marine’s title sponsorship of the awards. Their support, especially at this time, enables the presentations to be held at an event befitting the stature of these historic trophies.

Limited tickets are available for this ‘not-to-be-missed’ event for YJA members and for non-members. If you would like to attend then please contact the YJA Secretary, Chris English via email at [email protected] who will send you the full range of options.

Find out more about the Yachting Journalists’ Association at: www.yja.world