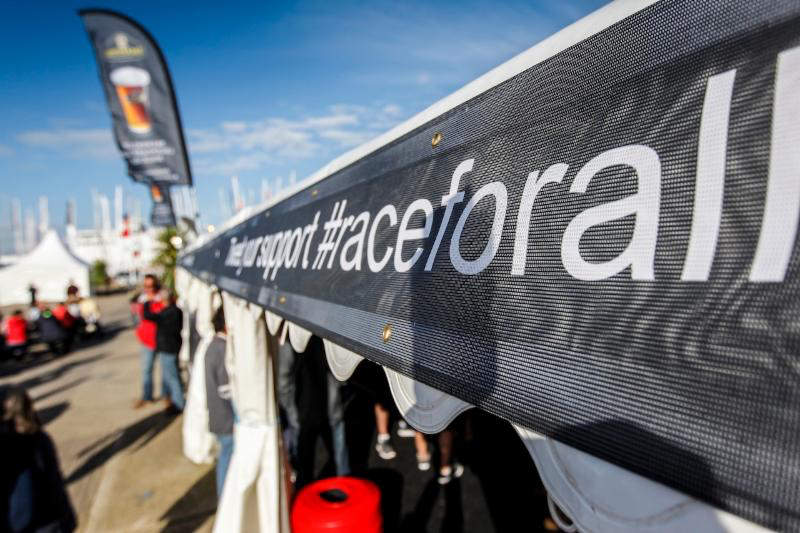 The Round the Island Race: Always exciting!

The Round the Island Race: Always exciting!

How best to describe the annual Round the Island Race in association with Cloudy Bay in one word, one that neatly encapsulates the passion, competition, thrills and enjoyment shared by thousands of sailors each year? It’s always EXCITING!

The Race Management team led by Rear Commodore Sailing Dave Atkinson at the Island Sailing Club in Cowes on the Isle of Wight, is making last-minute preparations to welcome 1,342 yachts to eleven individual starts first thing on Saturday morning 1st July. The first start is scheduled for 0530 and the starting sequence will be completed by 0710 as the fleet heads west from Cowes to the Needles.

Last year’s runner-up to the record-breaking MOD70 Phaedo^3 who took Line Honours, with the distinctive blue hulls of Concise 10 is back aiming to achieve that accolade this year. The record set by Phaedo^3 was an astounding 2 hours 23 minutes and 23 seconds, smashing the Multihull race record time set by Sir Ben Ainslie in 2013 by a stunning 28 minutes!

Somewhat more sedately but equally competitive, the Cloudy Bay Brand ambassador Ben Fogle is racing with the race sponsor’s guests on board the Farr 52 Bob by Cloudy Bay, skippered by Stephen Durkin.

Having previously raced his own boats, a Hustler 35, an SB20 and a J109, this year Rob Bellfield is skippering a Starlight 35, Sea Nymph III, to give a multi-national crew the experience of the Round the Island Race. Rob is Chairman of the GBR 420 Class Association as well as being a serving Royal Navy Captain. The boat has been chartered by the Royal College of Defence Studies YC, an international defence staff college located in Belgrave Square in London. Course members are 75% from foreign nations and are in the UK for a year to learn about strategy formulation at the national level. The crew is multi-national, with British, Norwegian, French, Israeli, Dutch and Spanish members.

The organisers are hosting their popular pre-Race press conference tomorrow (Friday) at the Island Sailing Club, followed later by the all-important Raymarine Weather Briefing at 1800hrs with meteorologist Simon Rowell. There promises to be a marquee overflowing with interesting competitors and a great line-up of stage guests including three members of the British Youth Squad, the 420 sailors Vita Heathcote and twins Milly and Charlotte Boyle, racing a chartered J/70 called Rita on Saturday.

Joining Cloudy Bay as Presenting Sponsor, the Race Partners include Helly Hansen as Official Clothing Partner, MS Amlin as Marine Insurance Partner, Raymarine as Technical Partner and Chelsea Magazines, publishers of Yachts & Yachting, Sailing Today and Classic Boat, as the Race Media Partner who are back for a second year. The Ellen MacArthur Cancer Trust also returns this year as the Official Race Charity and has four boats and competing.

All the information you may have forgotten that you might need – whether ashore or racing, and the all-important weather forecast, is on the comprehensive race website at www.roundtheisland.org.uk.