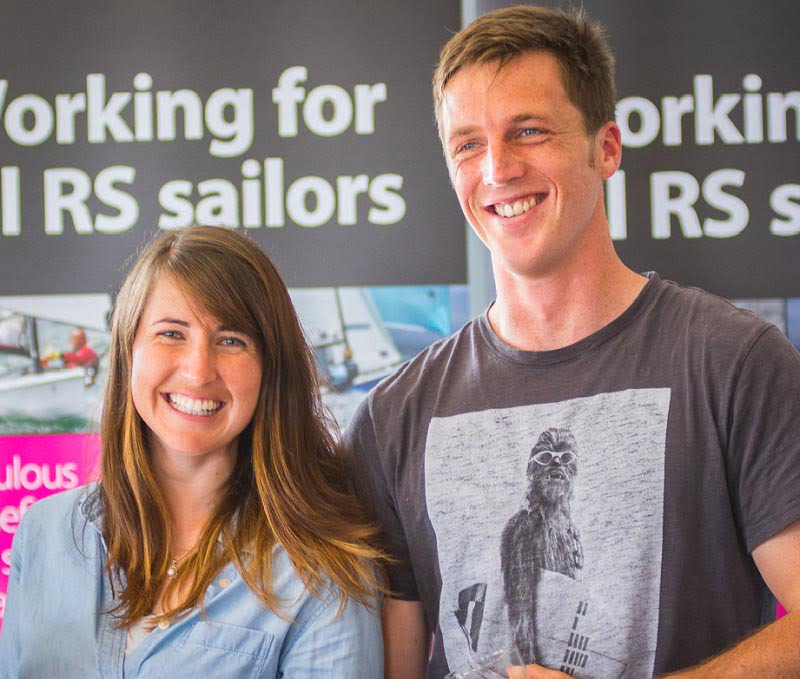 Grafham Water Sailing Club did not have any racing over the weekend due to complete lack of wind.  But they did have two significant prize givings.

Unfortunately there was insufficient wind for any racing to take place at the RS400 Gul Inland Championship this weekend at Grafham WSC.  So the RS400 Gul Inlands will now be held at the RS400 Last Shout at Queen Mary SC 7-8 Nov 15.  All the event information is here: http://uk.rs400.org/index.asp?selection=Events&uid=1167&fleet=RS400&detailevent=1

The final battle for Grand Prix positions 2nd to 5th was unable to be continued this weekend because a complete lack of wind meant that there was no racing and therefore no Gul Inland Championship result this weekend at Grafham WSC.  This meant that the results after Lymington TSC stand.  So congratulations to Andy and Allyson Jeffries in 2nd place, Pete Barton and Chris Feibusch in 3rd place, Matt Humphreys and Amy Cartwright in 4th place and Alastair Hodgson and Penny Hooper/Susan Ogg in 5th place.