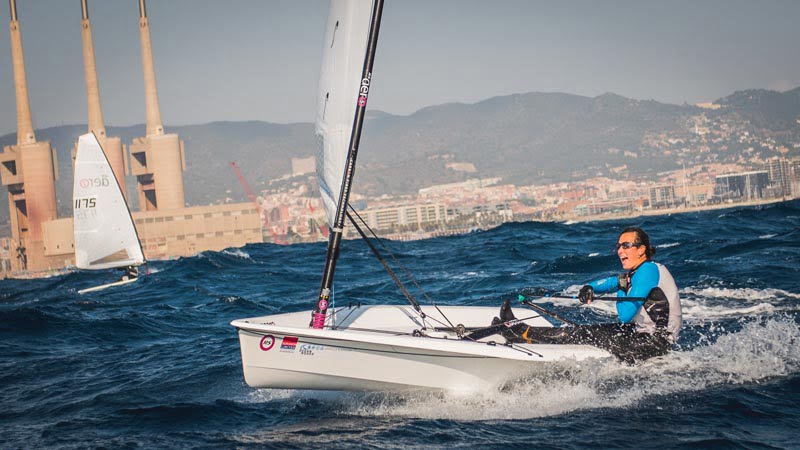 During 2015 the new RS Aero Class enjoyed a rapid spread throughout the UK, reaching over 130 UK locations with nearly 400 boats.

Last years ‘UK Series’ of 4 events attracted a massive total of 123 sailors. This included 13 Ladies, 15 Youths (under 19) and 24 Masters (55 and over) and was generously supported by Magic Marine.

In 2016 the UK Series will evolve to form both a ‘Southern Circuit’ and a ‘Northern Circuit’. Each series will consist of 6 events and sailor’s best 3 events will count for the overall scores. Two events are in both series, where North meets South! These are the UK Inland Champs at Chelmarsh in October and the End of Season Champs at Rutland in November, where the RS Aeros will join the rest of the RS Classes for a wrap up to the season and grand annual prize giving.

Regionally we have a Southern, Northern, Eastern and Scottish Champs lined up, together with an Inland Champs in the Midlands for those in the middle!

Once again Magic Marine are onboard. We thank them for their support and are excited as ever about their wonderful prizes!

First up though is the UK Spring Champs at Grafham Water SC later this month marking the change of season with a final showdown for the top spots in this winter’s nine event UK Winter Series.

Full details of the RS Aero UK calendar can be found on the UK Events Page http://www.rsaerosailing.org/index.asp?p=events&rg=UK