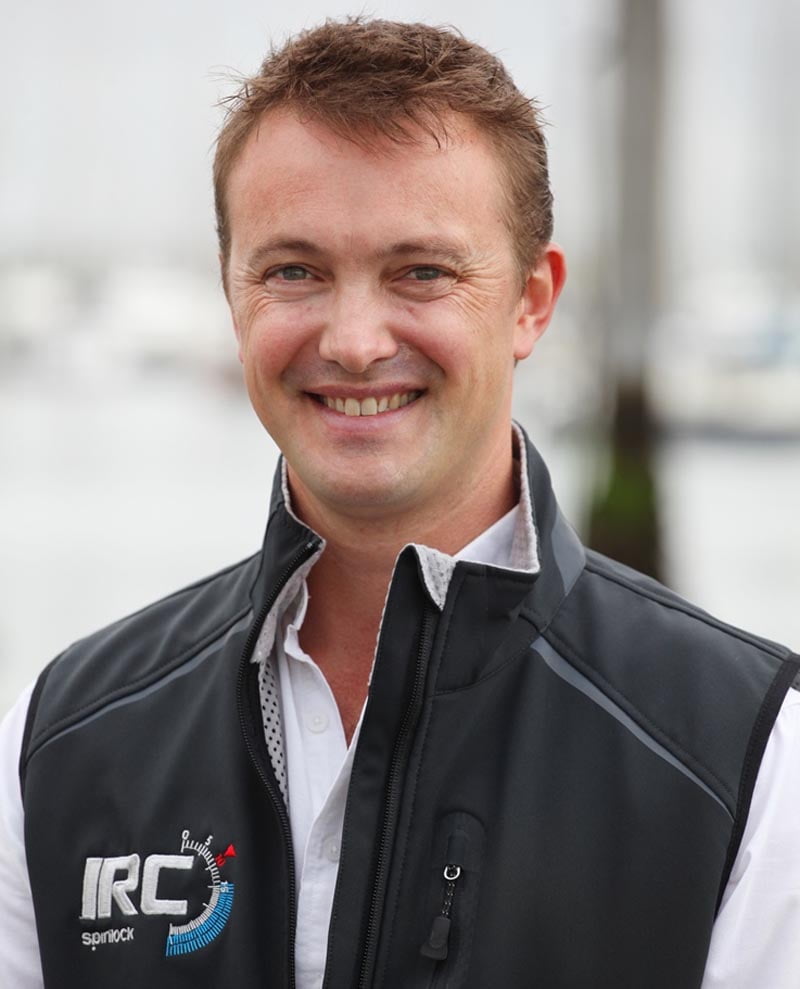 James Dadd is appointed Director of the RORC Rating Office

James Dadd is appointed Director of the RORC Rating Office

After 22 years at the RORC Rating Office, Mike Urwin, its Technical Director, is stepping aside to relinquish the day to day running of the Rating Office to James Dadd, 44, with effect from 1st September.

Mike will continue to work as a part-time consultant for the foreseeable future and James will take overall technical and managerial responsibility as Director of the Rating Office in Lymington, Hampshire.

James joined the Rating Office 17 years ago to help with the development of new rules to protect IRC. The focus has since been to work and support Mike and the rest of the IRC Technical Committee to continue to develop IRC into the future.

Over the past 17 years, James has also been a measurer at four America’s Cups and four Volvo Ocean Races, developing class rules for both events. James is also involved in the maintenance of the IRC software, is a member of various committees, such as the RORC Special Regulations Committee, RORC Technical Committee, RYA Technical Committee, ISAF Class Rules Sub-Committee and ISAF Offshore Special Regulations Sub Committee, and is class measurer for the Maxi 72, Wally Class and WallyCento Rule.

Mike Urwin will continue as a member of the IRC Technical Committee and spend time on research and development of the Rule. Mike is also a member of various national and international committees including RYA Offshore Racing Groups and Racing Rules Committee, and the ISO Working Group 22 on Stability and Buoyancy. In his spare time he is an ISAF International Judge and International Measurer.

James will be supported in his new role by the experienced team at the Rating Office, continuing to provide an unrivalled administrative and technical service to owners and the industry.