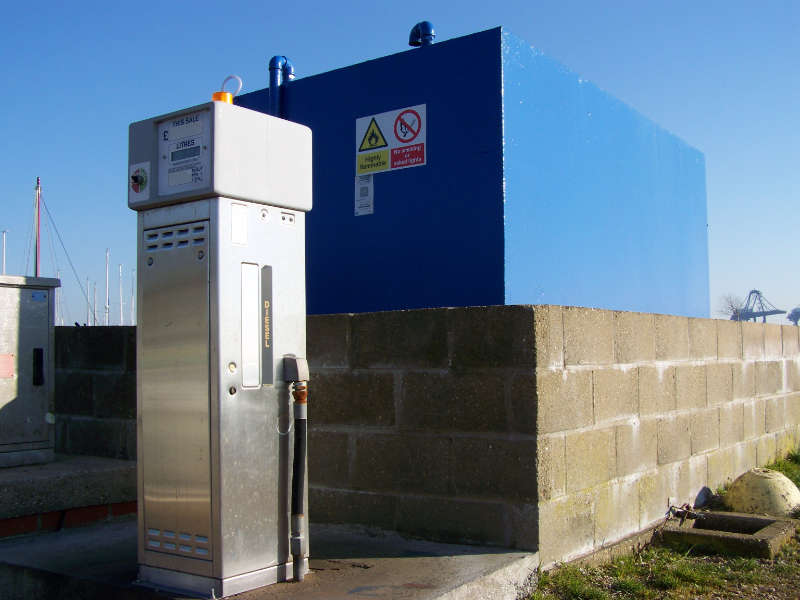 Her Majesty’s Revenue and Customs (HMRC) has informed the RYA that it has lodged its defence with the Court of Justice of the European Union of Case 503/17.

The European Commission has taken action against the UK pursuant to Article 258 of the Treaty on the functioning of the European Union as it considers that, by allowing the use of marked fuel for the purposes of propelling private pleasure craft, the UK has failed to fulfil its obligations under Council Directive 95/60/EC of 27 November 1995 on fiscal marking of gas oils and kerosene.

The European Commission indicated its intention to commence infraction proceedings against the UK in July 2011. In May 2013 the European Commission formally requested that the UK amend its legislation “to ensure that private pleasure boats such as luxury yachts can no longer buy lower taxed fuel intended for fishing boats” and issued a reasoned opinion to the UK Government, which HMRC indicated its intention to challenge in July 2013.

As a result, in July 2014, the European Commission indicated that it had decided to refer the UK to the Court of Justice of the European Union.

The Court of Justice of the European Union case is about marked fuel being supplied for propelling private pleasure craft in the UK. If the UK were forced to change to unmarked ‘white’ diesel for recreational craft at the waterside, it is likely that suppliers would find it difficult to make the significant investment required to install additional tanks and pumps for unmarked ‘white’ diesel. The crux of the matter is ensuring the continued availability of diesel for the leisure boating community.

In lodging its defence of the case the Government has re-affirmed its longstanding supportive stance to ensuring the availability of diesel at the waterside for recreational boating.

The RYA will continue to monitor this matter closely and will keep boaters informed as the situation progresses.  In the meantime, we would urge anyone who is fined in Belgium for having red diesel in their tanks to email [email protected] giving as much detail as possible.